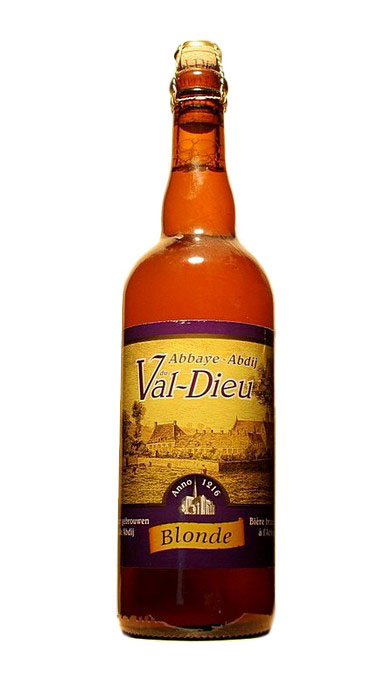 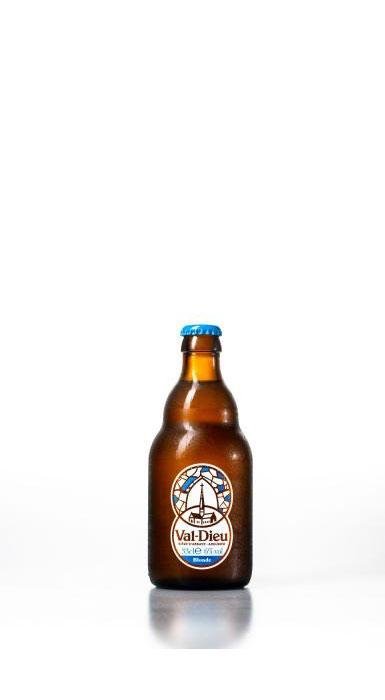 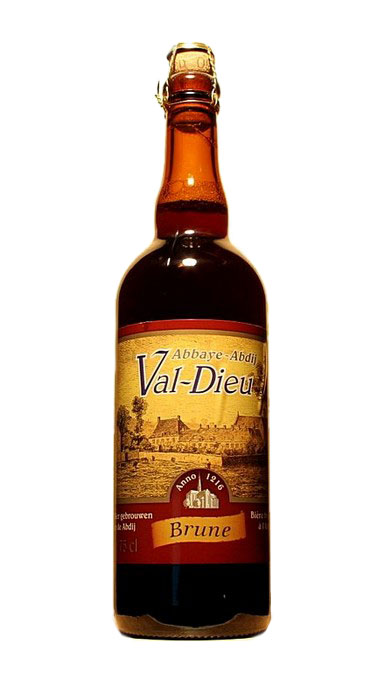 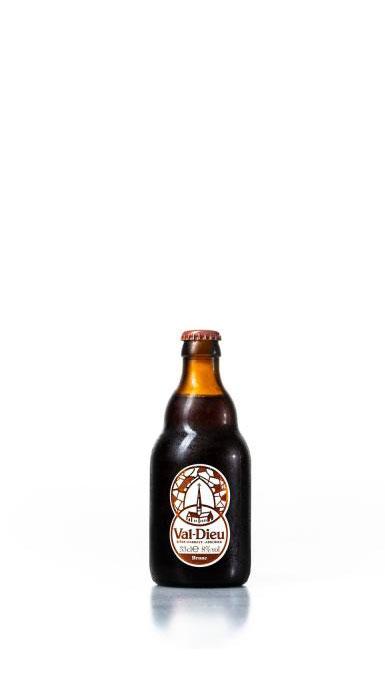 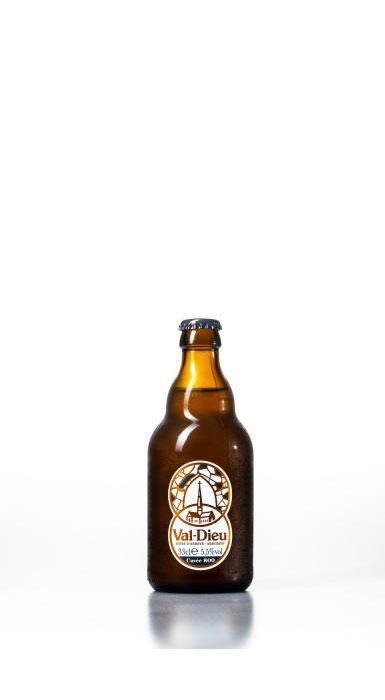 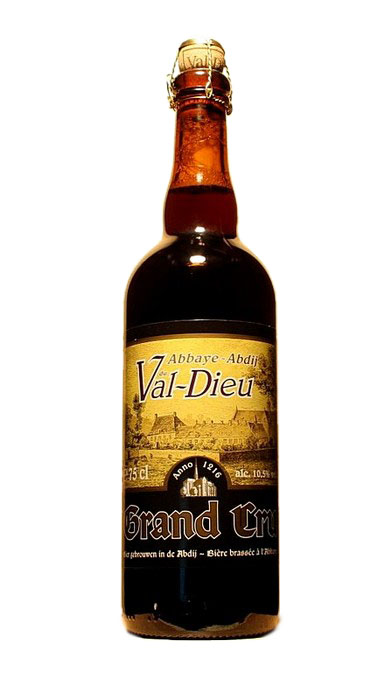 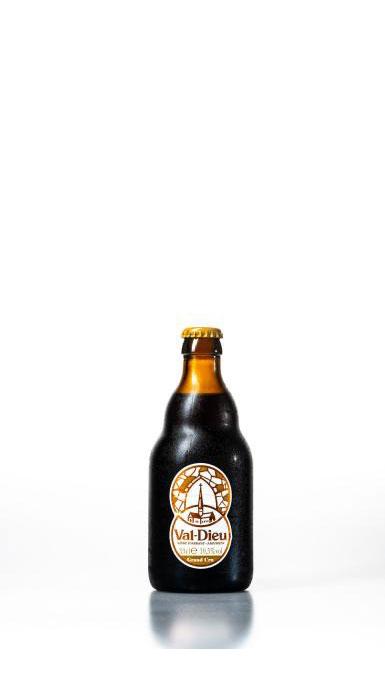 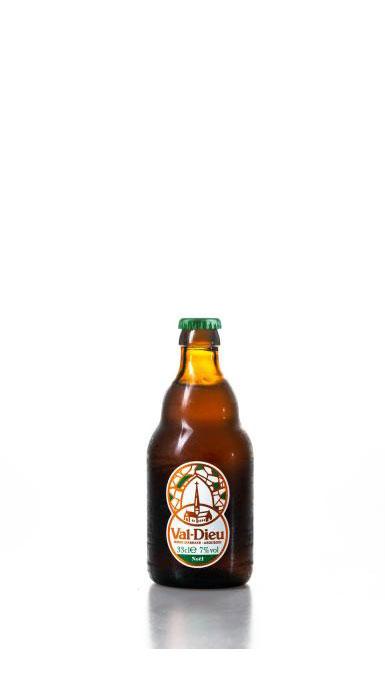 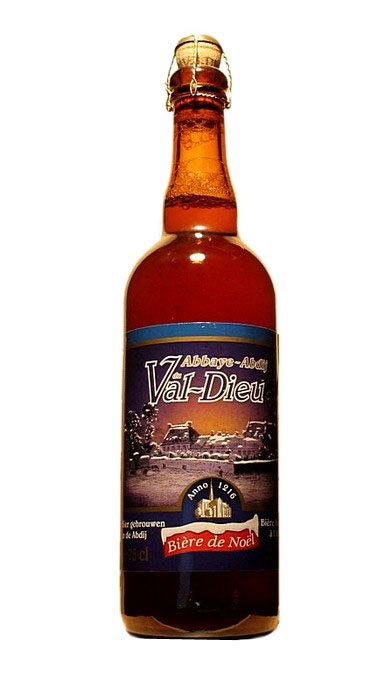 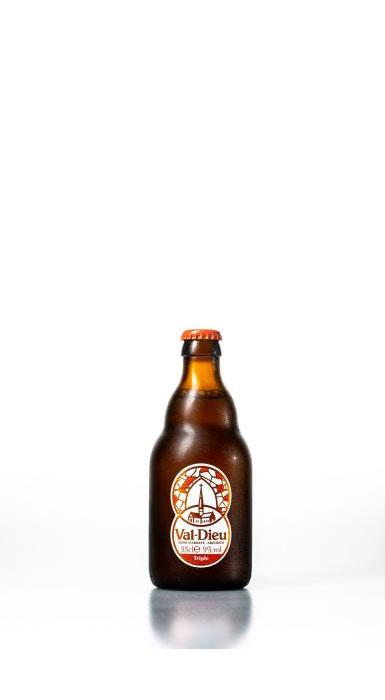 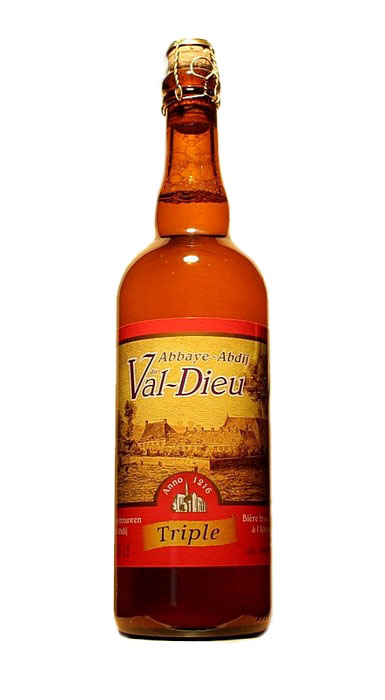 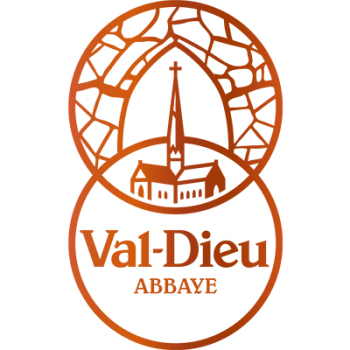 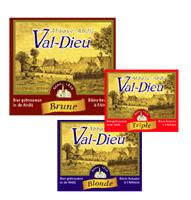 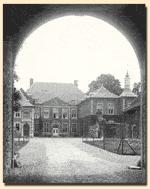 The abbey of Val-Dieu was built 1216 by Cistercian monks. They were looking for a lone valley with a stream for agricultural and brewing activities, a haven of peace full of nature. Cistercian orders are well-known abroad for their brewing skills. The monks of this abbey made no exception to this rule.

Because of the numerous hazards encountered by the abbey over time (fire, destruction, expulsion of the monks during the Napoleonic revolution), monks have not always been able to brew. That explains why their beer production remained limited to the local level.
Fortunately, since 1997, the farm has discovered the typical roar of the brewery again. The only difference with the past is that beers are nowadays brewed by a layman. Moreover, the beers of Val-Dieu are brewed in the former agricultural exploitation