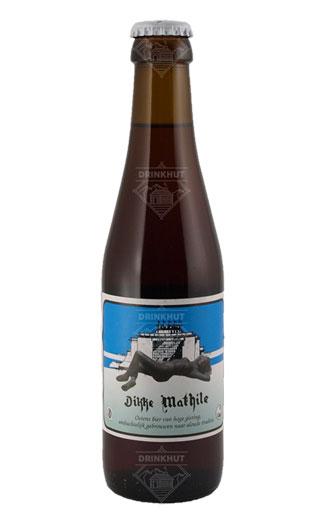 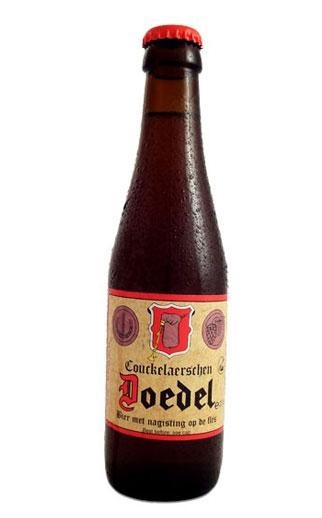 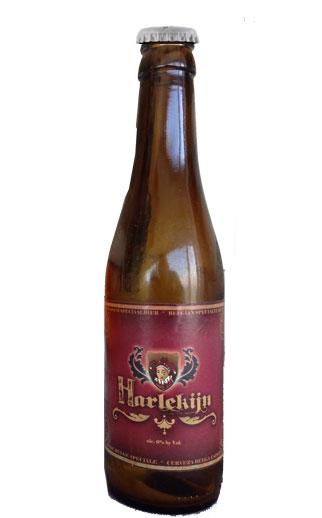 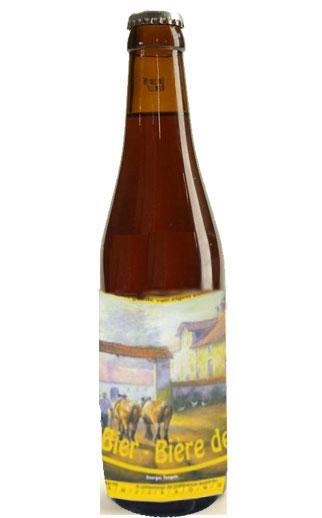 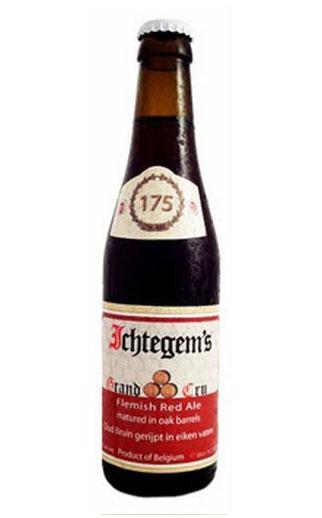 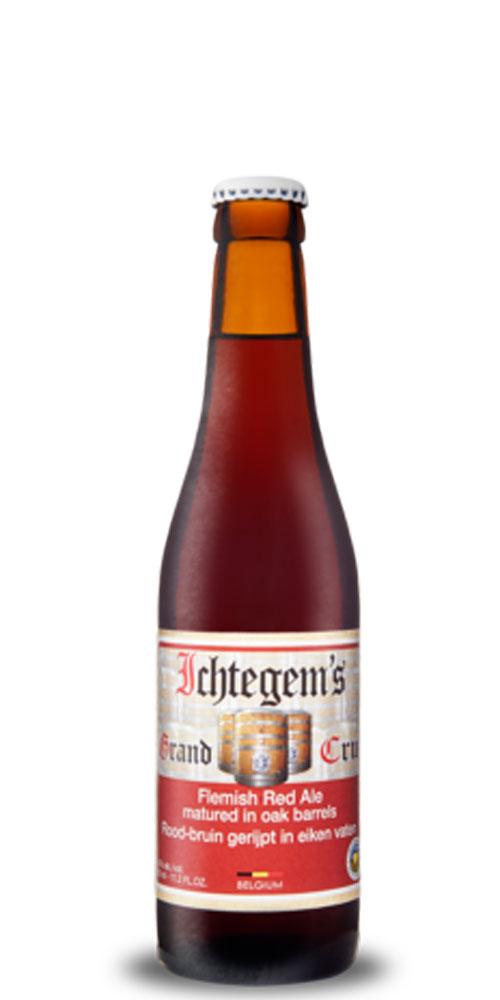 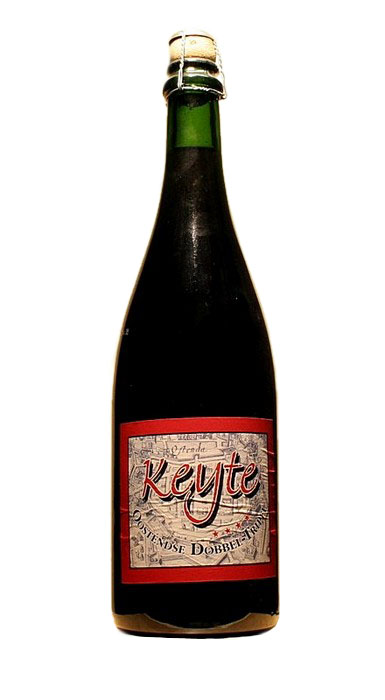 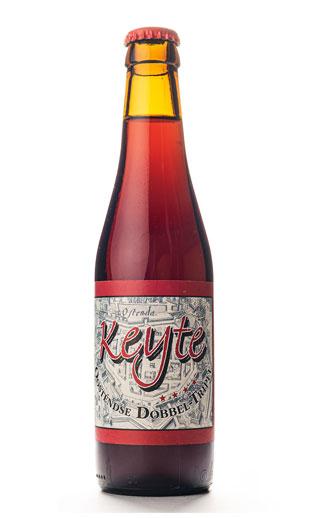 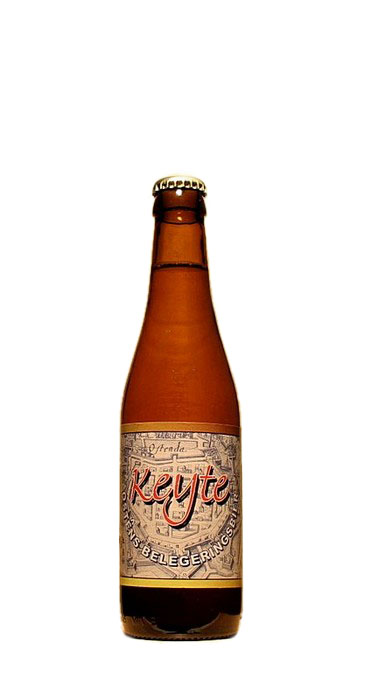 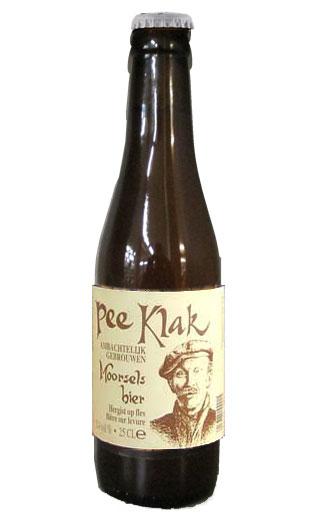 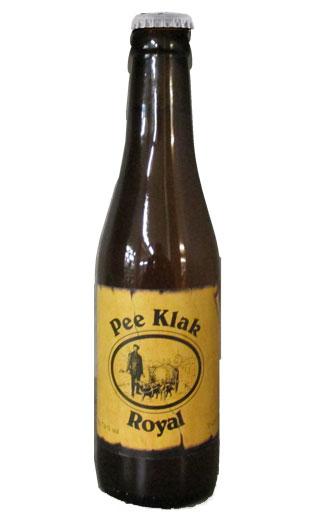 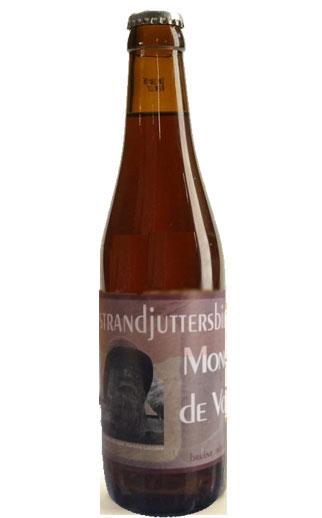 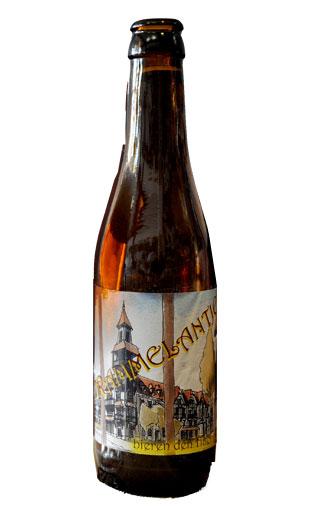 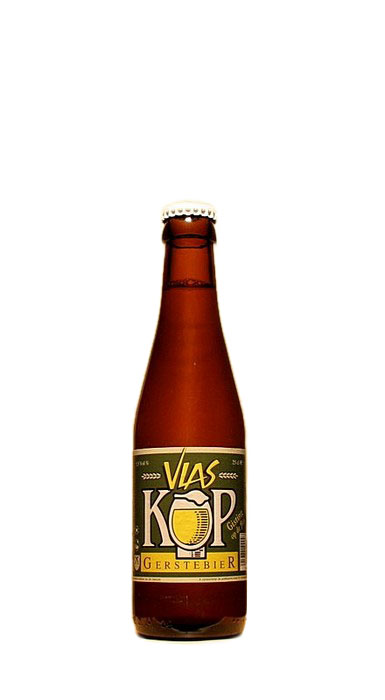 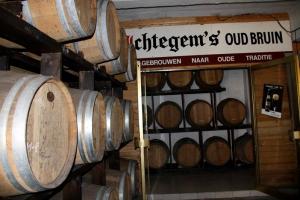 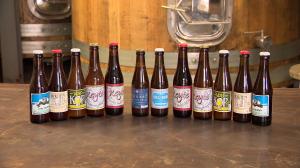 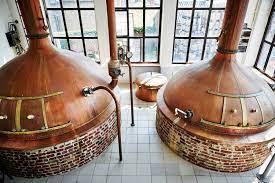 At the time, most brewers grew their own raw materials, not only barley and grains, but some of them even grew their own hops. They made their barrels and tanks thereselves or at least restored them themselves; most of the time with oak from their very own trees. Due to this traditional method, there was a great variety of beer barrels in size and off course in content.
Since its establishment, the brewery stayed in the possession of the family for six generations, from father to son. Carolus Strubbe was succeeded by his son Louis, who passed on the stirring stick to his son Medard, who changed the name of the brewery into "Brouwerij Strubbe" (Strubbe brewery). Later on, he left the control of the day-to-day running of the brewery to his only son Aimé. After Aimé, two sons joined the brewery: Gilbert Strubbe, who became Master in the art of Brewing and his brother Etienne Strubbe, who was responsible for sales and administration. Today, the business is in hands of Norbert Strubbe, who followed in his fathers" footsteps, and of Marc Strubbe, Gilbert’s son, who manages the production process. In ancient times, each town had at least one brewery.

In 1978 the most important investments took place since the establishment in 1978 when Aigle-Belgica (formerly Brewery De Meulemeester-Verstraete) was taken over and was dismantled by Piedboeuf (now Interbrew). All useful copper brewing machinery moved from Bruges to Ichtegem, where they have been cherished.

In 1986, the open barm tanks were replaced by 4 cilindro-conical tanks of 150 hl, thanks to which one could work faster and more sterile and conservatives were no longer needed nor used. With these investments the brewery could expand her storage space and machinery, without harming the traditional production methods. Due to the increasing variety of local beers at the beginning of the nineties, another couple of cilindro-conical tanks were added.
Up to 1999, the brewery also had a lemonade and water production. Putting an end to this activity was necessary in order to give way to the expansion of the beer filling installation, again to improve the quality and packaging of the beer.
Until the end of the first world war, Strubbe only concentrated on high fermentation beers.
In 2001, new investments took place in order to keep on improving the final beer quality. Another asset worth mentioning: Marc Strubbe was awarded by the "Fédération des études et recherches dans l"industrie de fermentation" for his scientific study ‘The return of the hopping during the cooking of the wort and the loss of bitter agents during the further production process’.
2004 was a busy year brewing 2 fully new beers: Keyte as a result of the commemoration of the battle of Ostend. And in October 2004, the city of Oostkamp has launched his own beer Wittoen.
Also in 2005, the Strubbe brewery kept on investing. A new bottle filler and also new crates for 33cl bottles were introduced.
2006 will be the year of a new beer: Ichtegems Grand Cru.
Nowadays the Strubbe brewery exports his beers to Japan, the United States, Germany, Italy and the Netherlands.