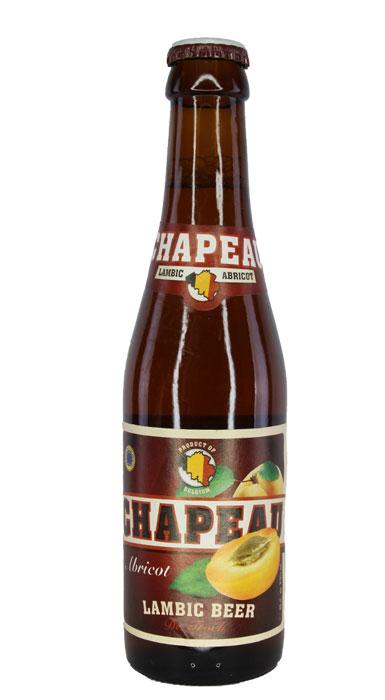 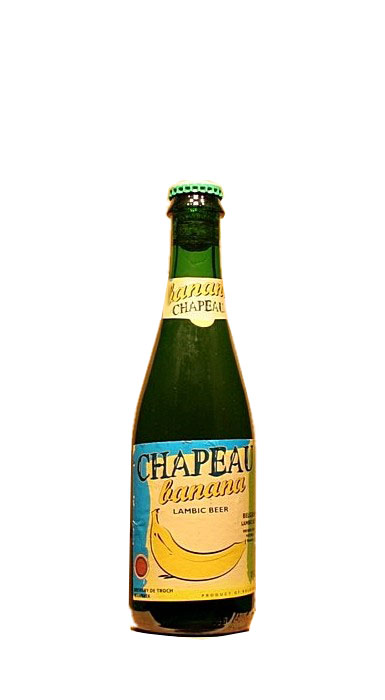 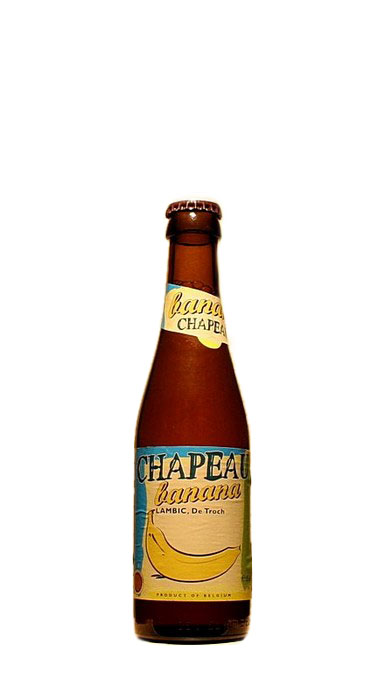 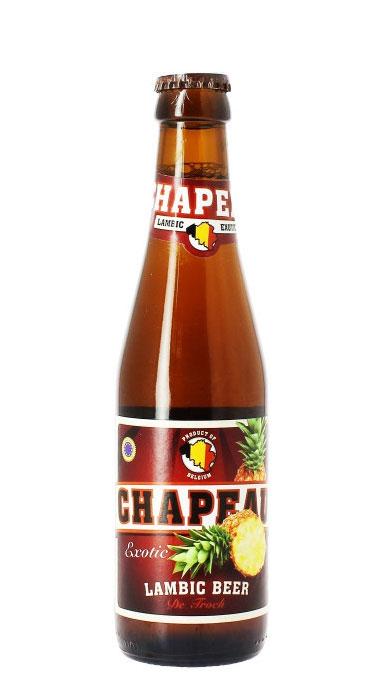 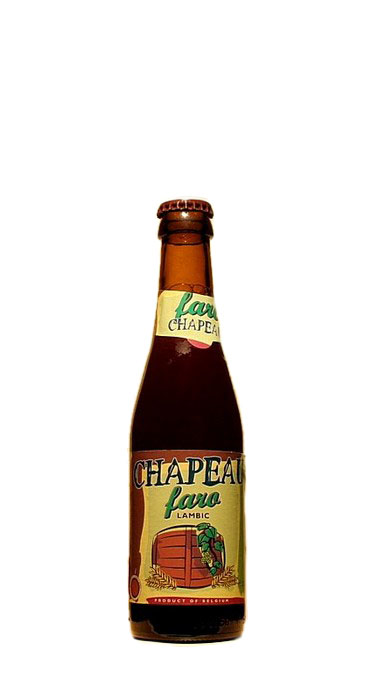 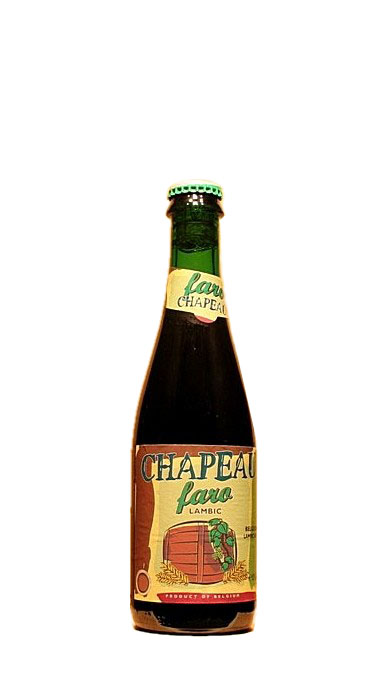 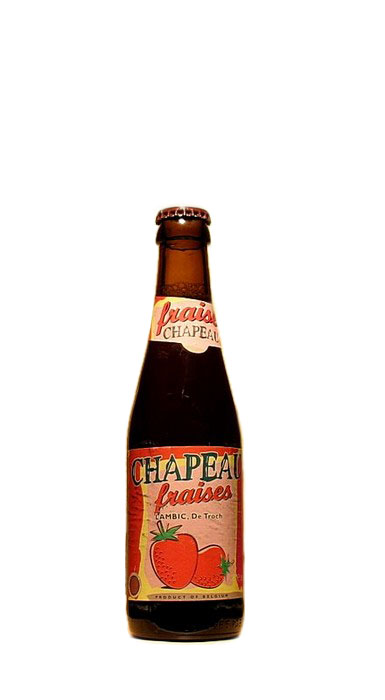 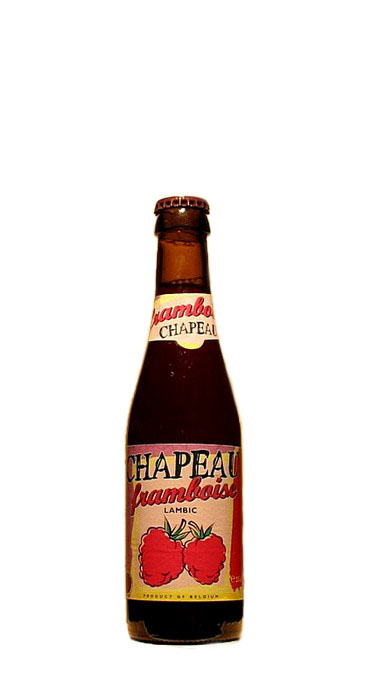 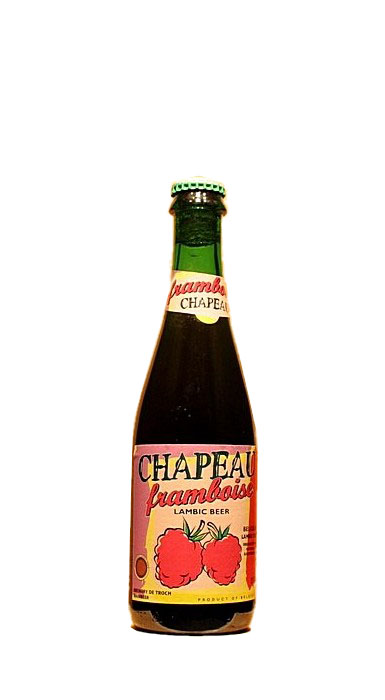 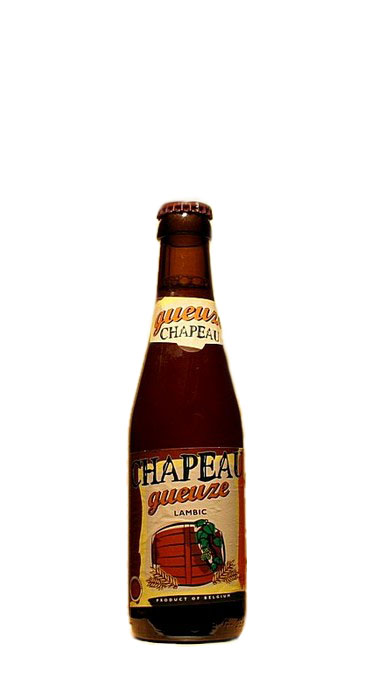 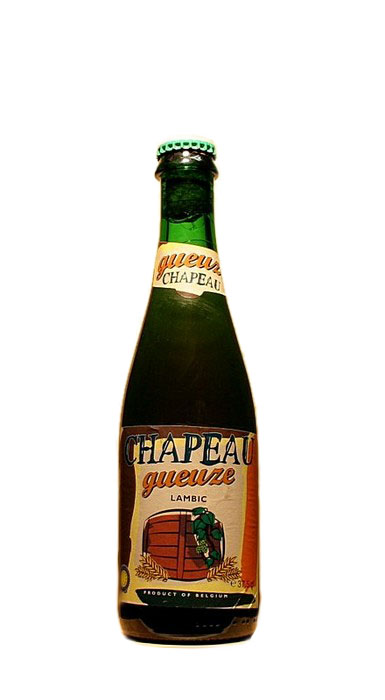 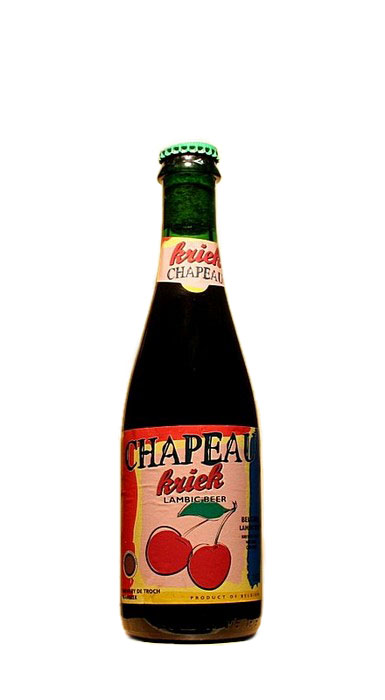 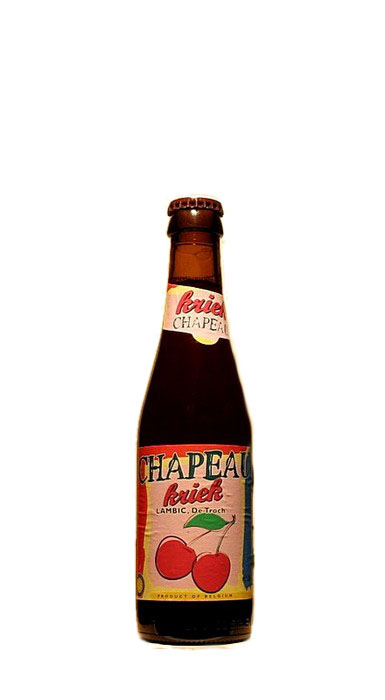 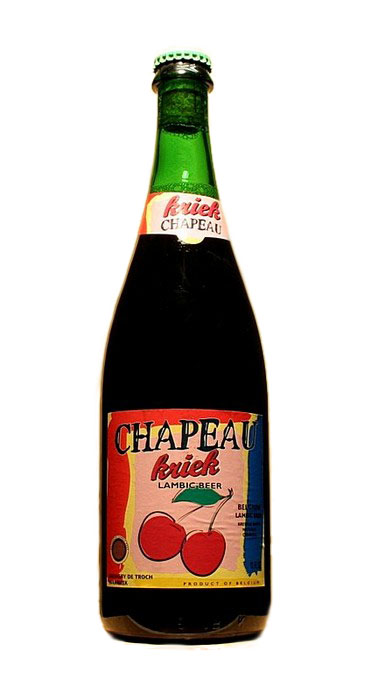 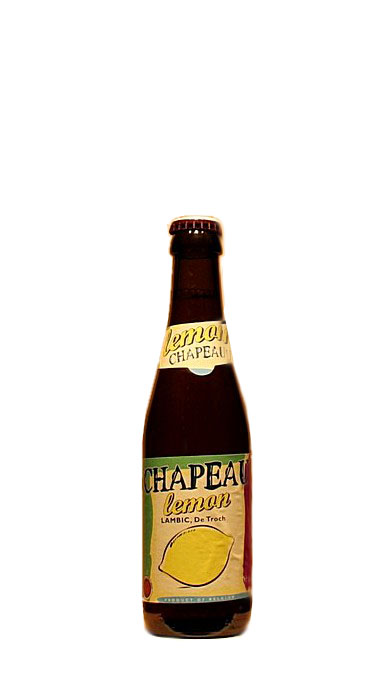 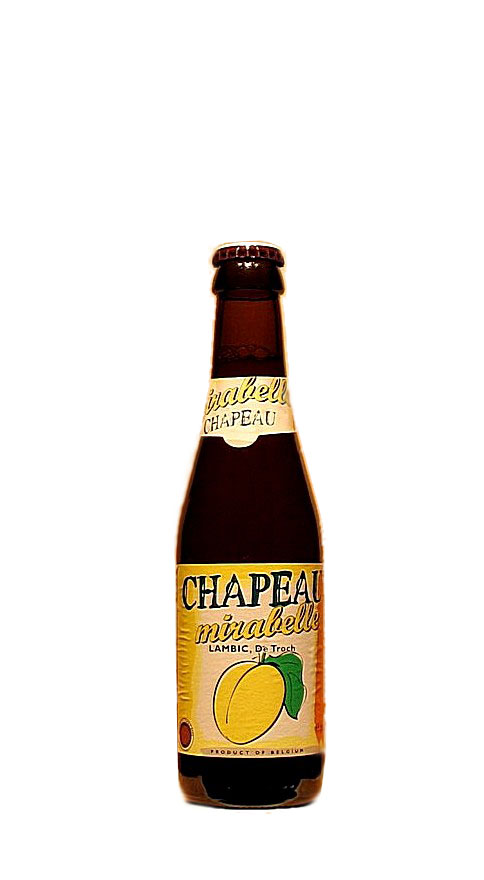 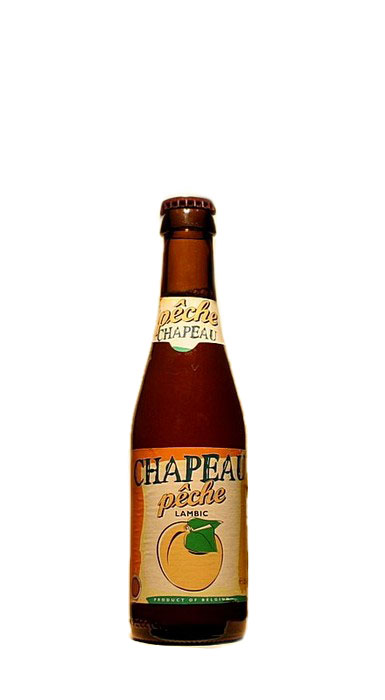 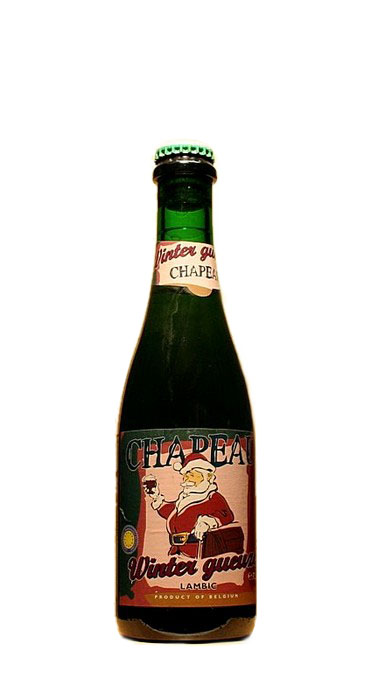 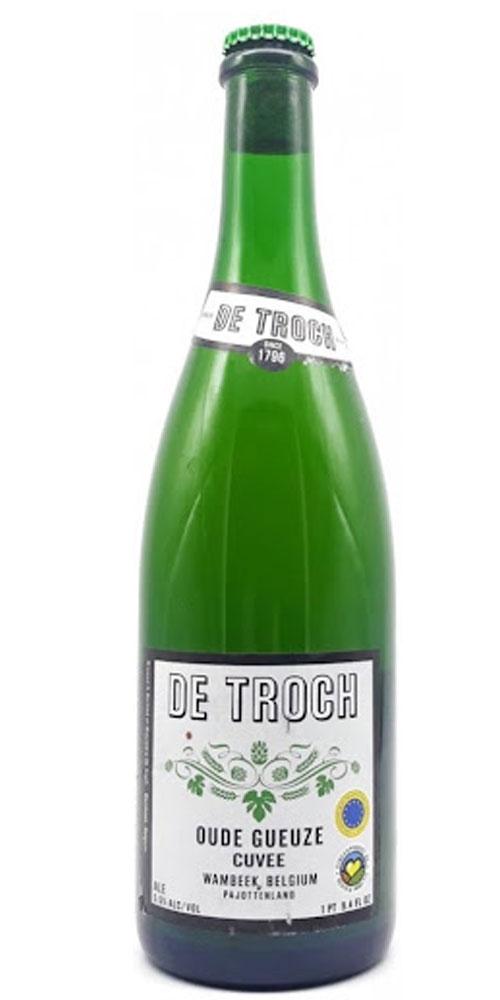 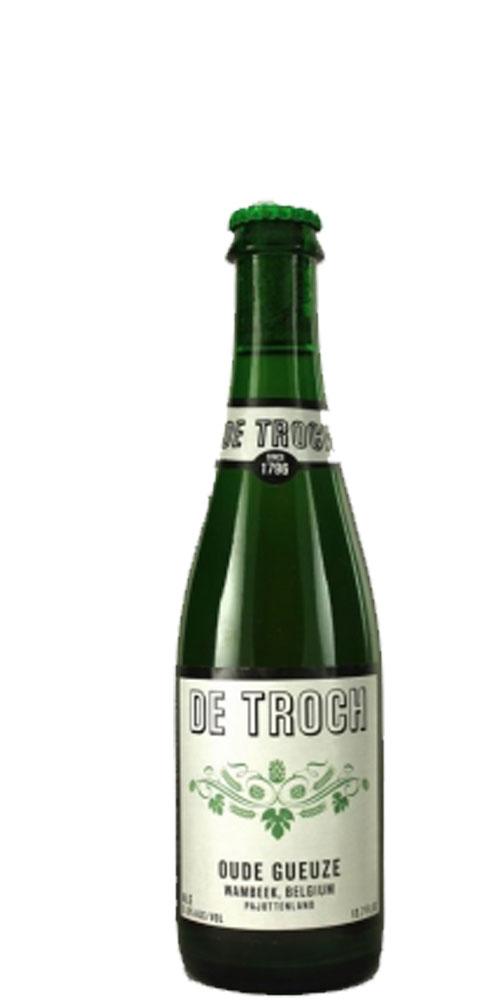 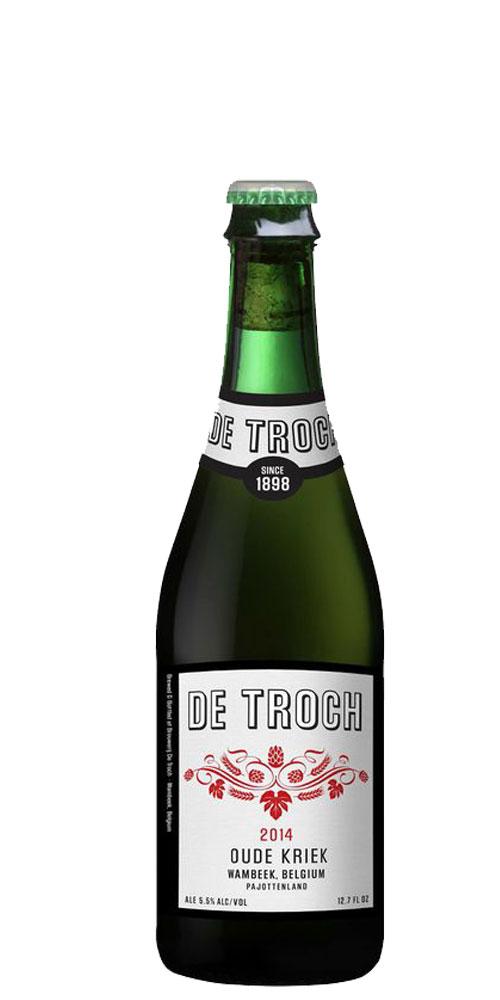 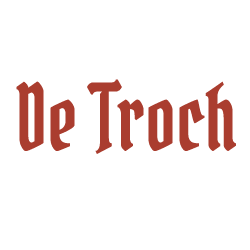 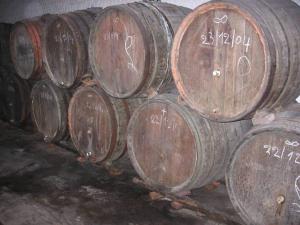 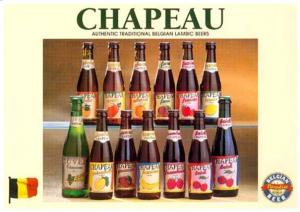 De Troch produce the CHAPEAU fruit beers. A 19th century land-use plan of the area mentions a brewery owned by a certain Petronnella De Troch. Even older records indicate that her father, Pieter De Troch, was running a brewery on the same site in the late 18th century. Petronnella married Egidius De Troch and in 1898 their son Louis took the family business over. Louis Married J. De Neve, and their son, also Louis, inherited the brewery and farm in 1936. The same Louis married M.L. Van den Moortel. Their nephew Jos Raes and his wife M. Vanderhasselt took on the family tradition in 1974 and have been running this rare craft brewery ever since. In 2002, their son Pauwel Raes jointed his parents into the family business. Brewery De Troch is a pioneers is his work, in making the one of a kind Lambic fruit beers as Chapeau Banana, Chapeau Exotic and many others.

The beer is made up with real fruit and natural fruit juices with different tastes.