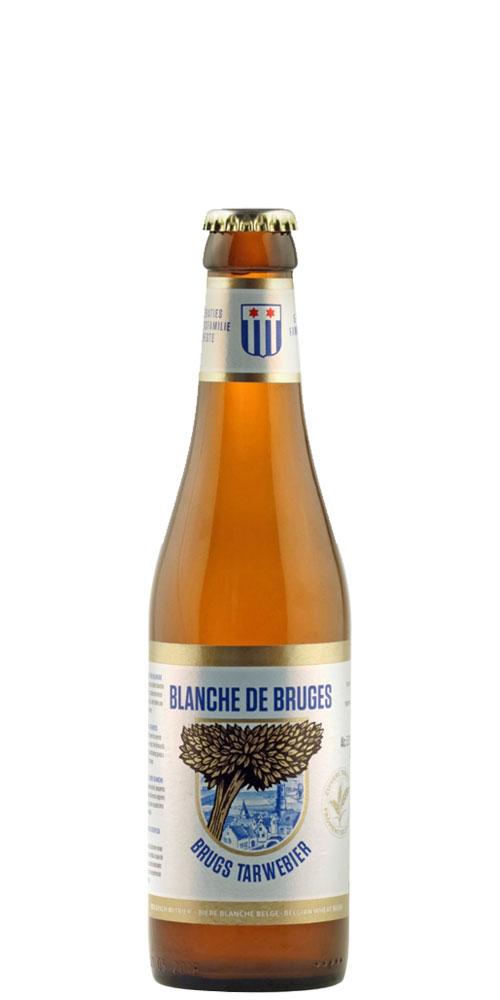 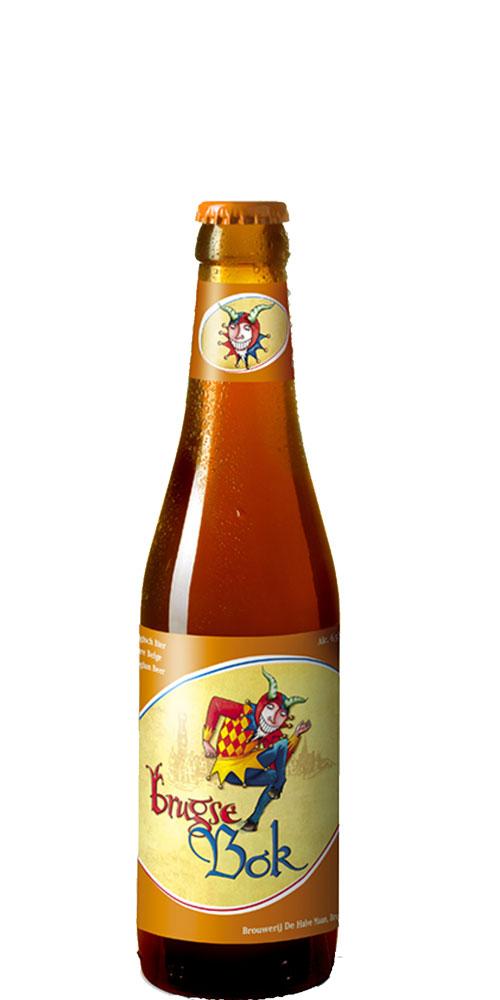 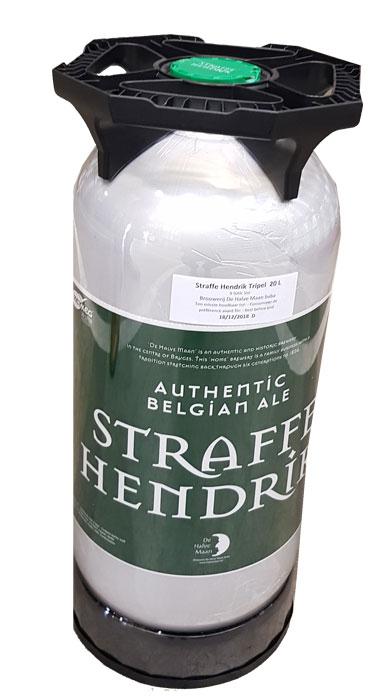 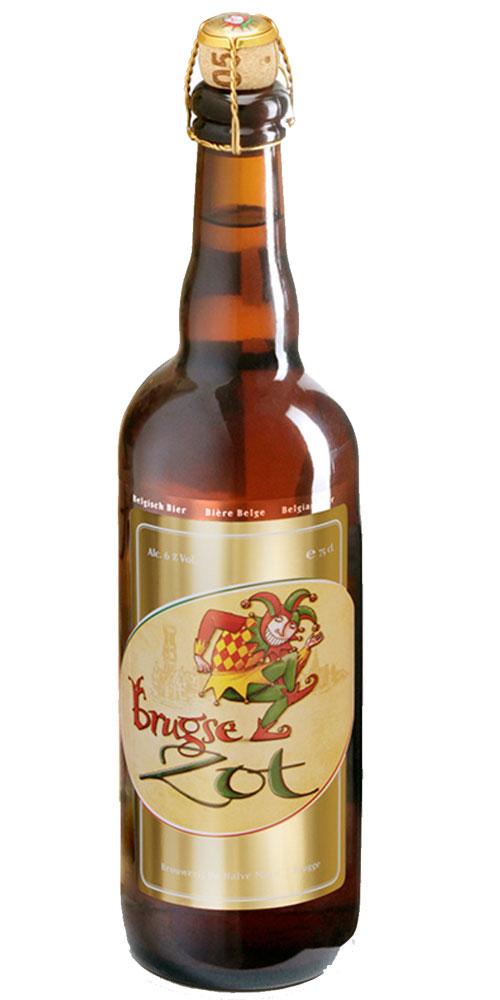 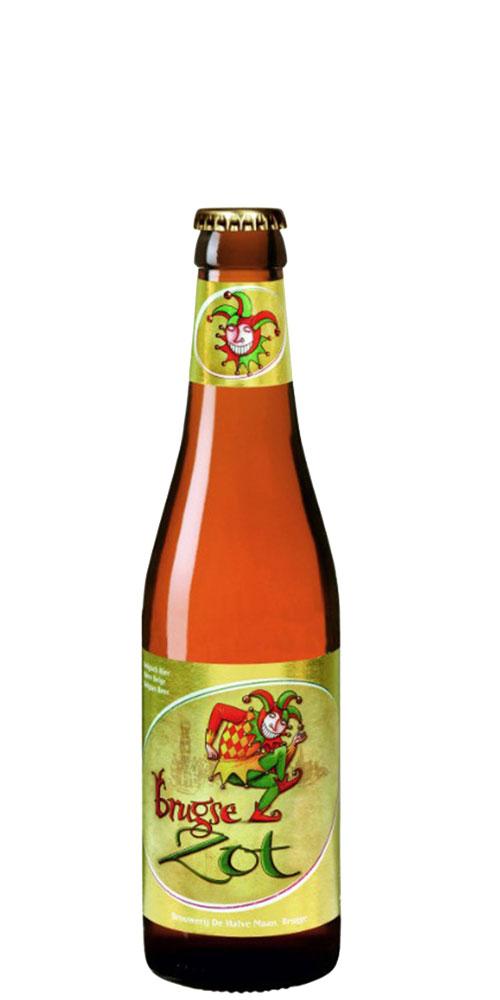 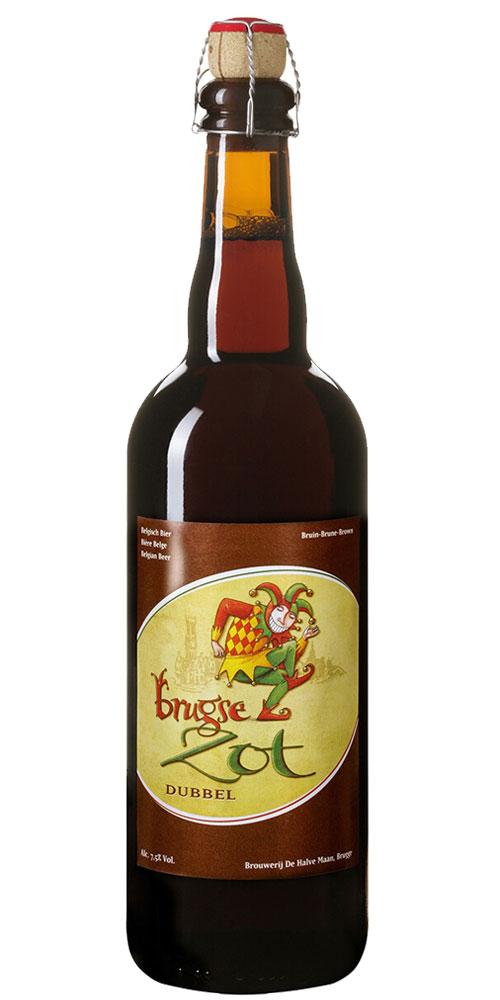 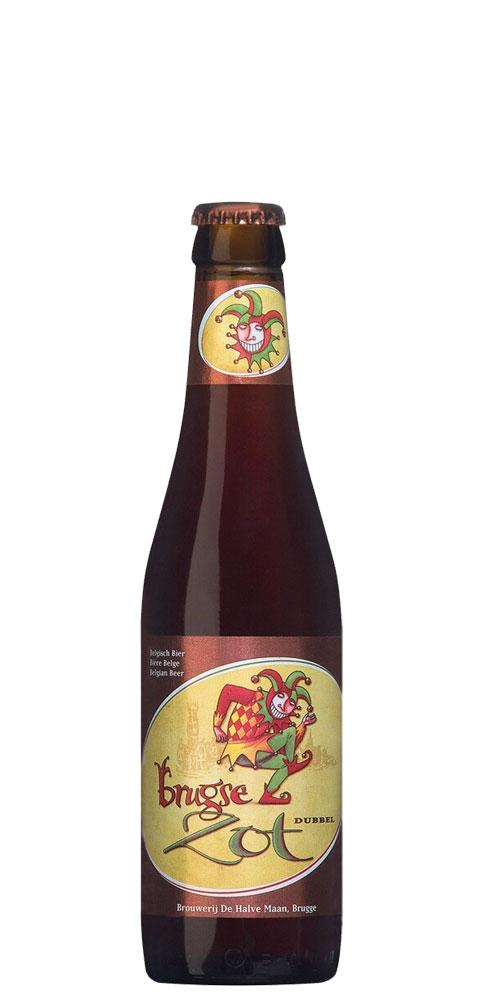 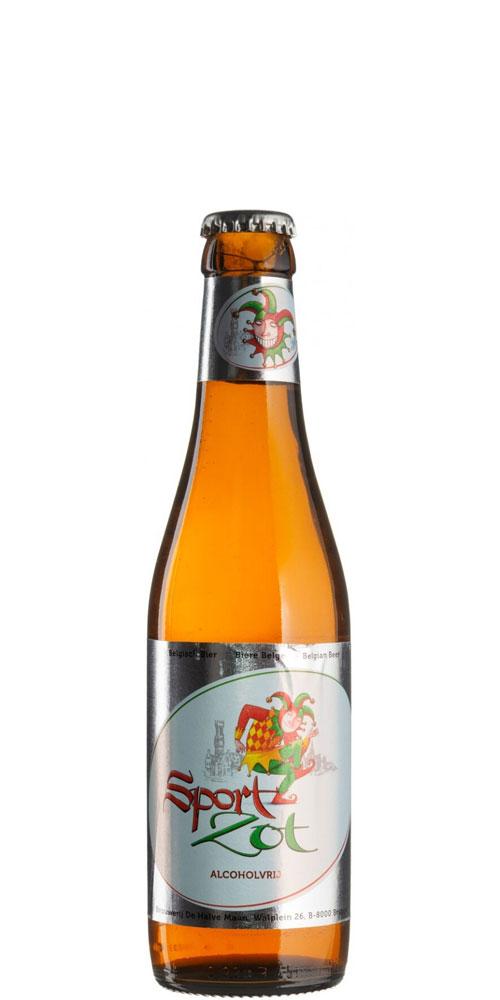 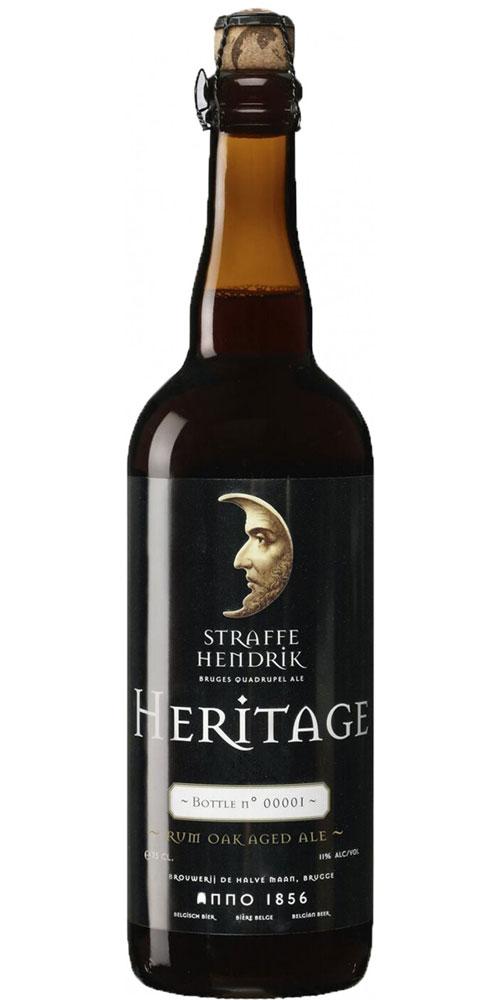 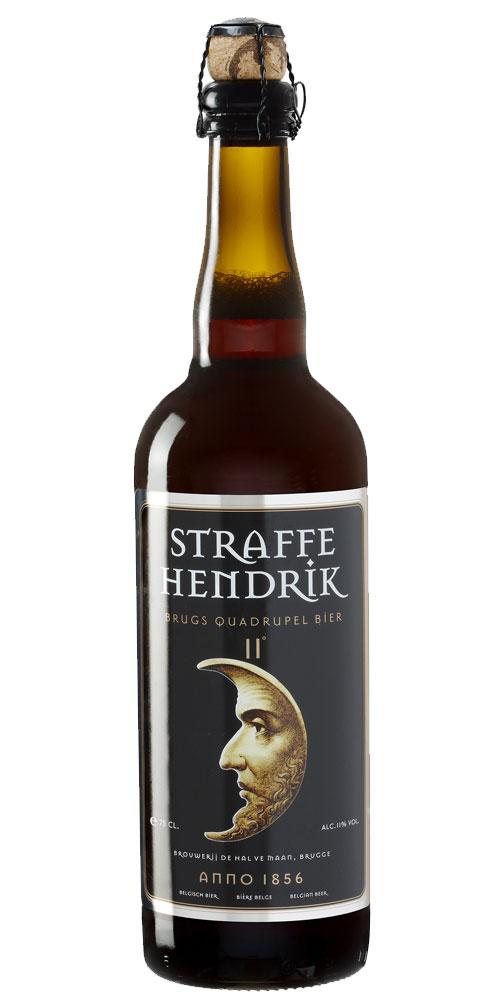 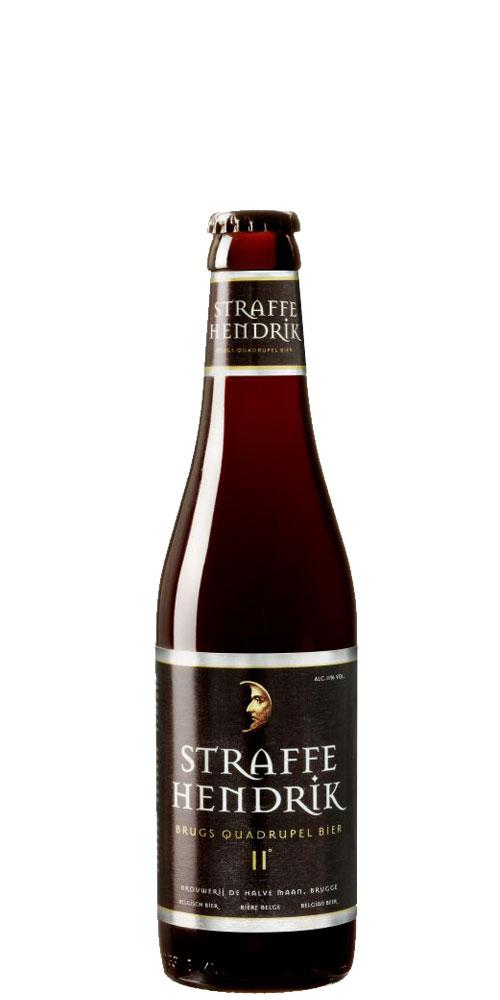 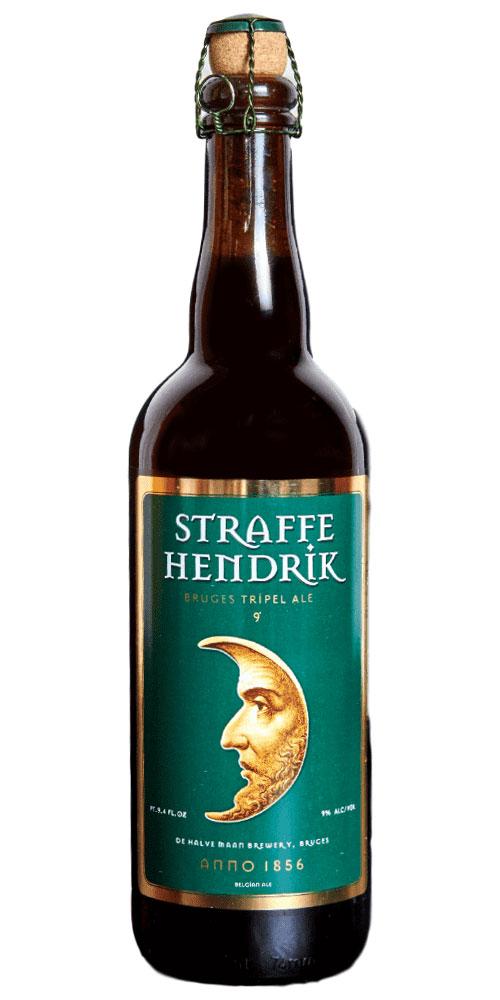 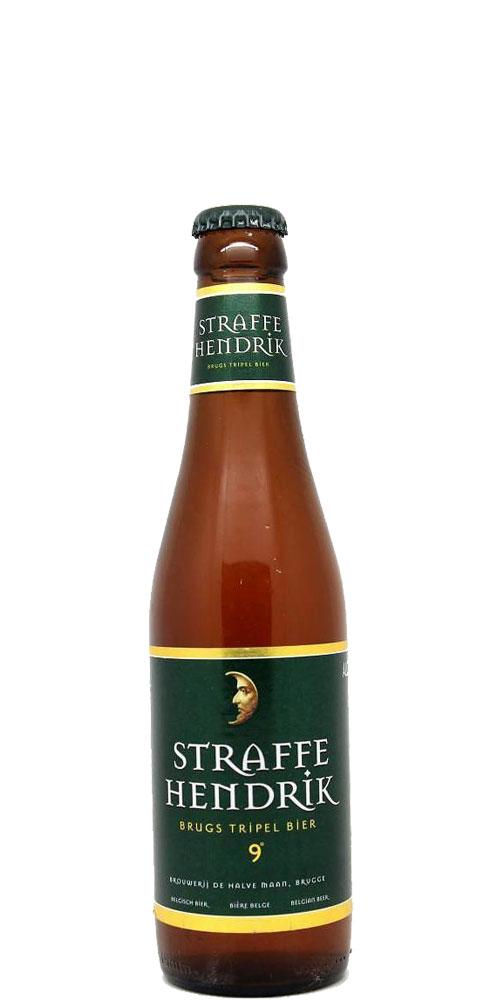 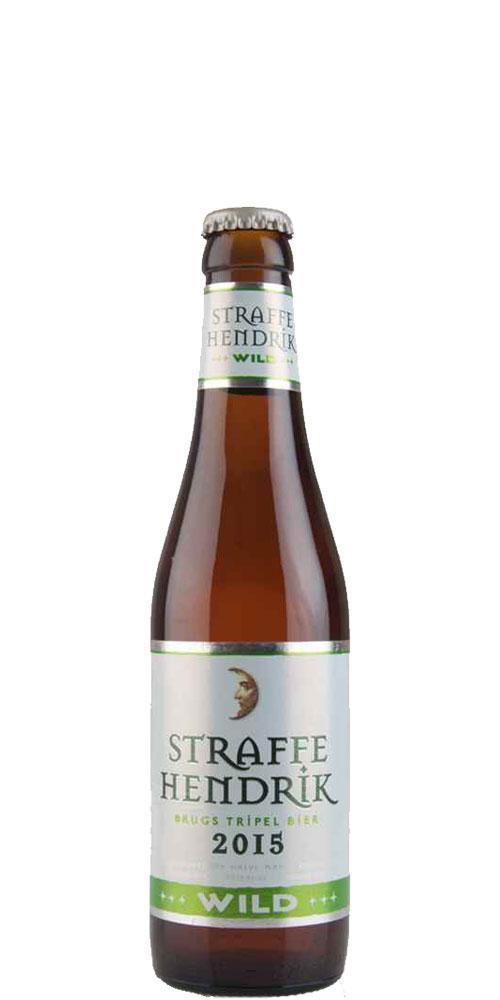 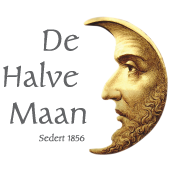 Brewery De Halve Maan (The Half Moon) can go back on a very long history. Already in 1564 the town register mentions the existence of the brewery Die Maene (The Moon) on the Walplein.
In 1856 Leon Maes, also known as Henri I, becomes owner of the property. With the support of his uncle, Canon P.J. Maes he founded a ‘modern’ brewery. In that time they brewed according to traditional methods : the produced beer was turbid and sourish with a high fermentation and limited durability. The beer was then only produced and distributed in barrels.
Henri II
After Henri I s death in 1867, his sons Henri II and Achere took over the brewery. During the industrial revolution Henri went to England to learn about the newest technologies in order to be able to apply it in Bruges. He built an English maltery and kiln and started brewing English-style beers such as stout and pale-ale. In 1883 the brothers invested in a modern boiler to increase their production.
Achere and Henri II both died young in 1905 and their widows continued to take care of the brewery. They managed to get through the difficult period of the first world war.
Henri III
After WWI in 1919, Henri III took over the controle of the brewery. He went to Germany to pick up the latest evolutions in brewing technologies. There he learned about beers of low fermentation lagers. He decided to brew this kind of beer in Bruges. In 1928 he adapted his brewing facilities with new cooling installations in order to produce low fermentation beers. He launched Bock, a light pils beer which was immediatlely a big succes. The production increased with 46 % within one year. In the 30’s he followed the newest trend of producing soft drinks (coke, lemonade) and water. He specialised in a home-delivery system with horse and hamper and made it a point of honour to visit each one of his customers at least once a year.
After WWII Henri III became also owner of the neighbour brewery Brugge Zeehaven. The extra space made the large scale renovation possible which was necessary because of the rising production. The building had about today’s layout with the coolship, a large malt floor and kiln in German style.
Henri IV
In the 50s Henry IV also became active into the family business. The brewery and its home-delivery system grew in popularity. The table beer and Domino lemonades were their most succesfull products distributed by horse and hamper – later they used trucks – whole over West-Flanders. However, in the 70s, the new way of life became the downfall of the system. People bought cars and went buying their beer in supermarkets. The brewery was too small to have them as customers.
Véronique
In the 80’s the interest for traditional regional beers increased. Veronique, daughter of Henri IV, launched a new special beer in 1981. It was a blond beer of high fermentation. The first time it was brewed it was for the inauguration of the Saint-Arnold statue in Bruges. Saint-Arnold is the patron of the brewers … However, the beer was a success and the Mayor asked for it to be served at receptions in the townhall. The beer was a bit stronger than other beers and that is why it got the appropriated name of Straffe Hendrik (Strong Henri). In 1988 Riva NV took over the beer brand. Straffe Hendrik has been brewed by Riva in Bruges until 2002.
During the 80s the brewery opened its doors to the public : the house brewery was born. The former bottling devices and maltery were arranged into cosy dining rooms.
The historic brewery is still owned by the Family Maes who receives many tourists from all over the world to visit the brewery museum.
Brugse Zot
In 2005 new life has been blown into the brewery with the revival of the brewery s activities.
Xavier Vanneste, son of Mrs Veronique Maes, restarted the old brewery after a thorough renovation of the remaining installation. He launched this new beer under the name Brugse Zot for which a unique recipe has been developed. Today Brugse Zot is the one and only beer really brewed in Bruges’ towncenter !
The legend behind Brugse Zot.
To welcome Maximilian of Austria to their proud town, the people of Bruges organised a colourful parade of merrymakers and fools. When they asked him at the end of the day to provide money for a new madhouse he replied :Today I have seen nothing but fools. Bruges is already one large madhouse !
Since then the people of Bruges are called Brugse Zotten (fools of Bruges).