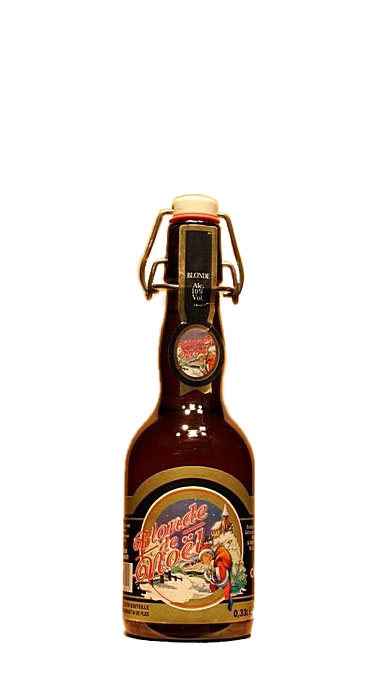 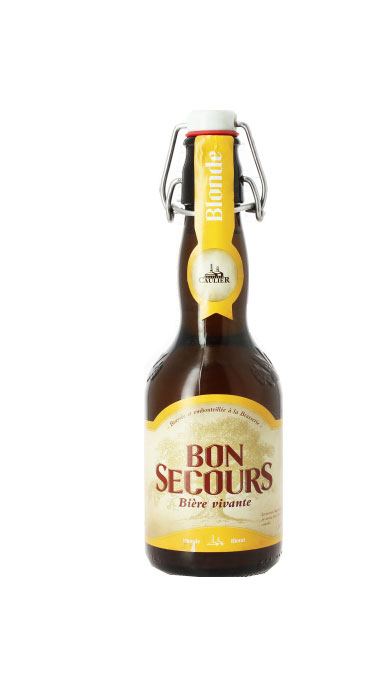 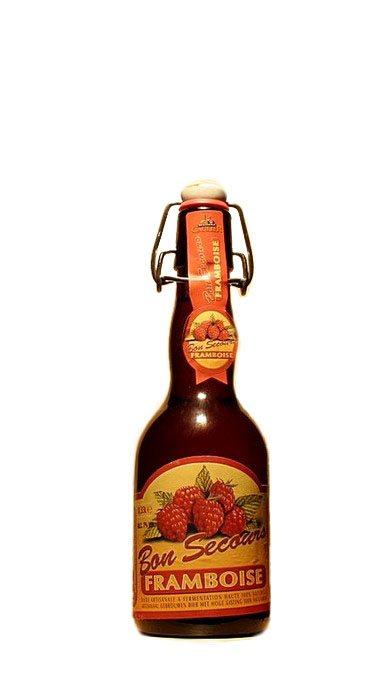 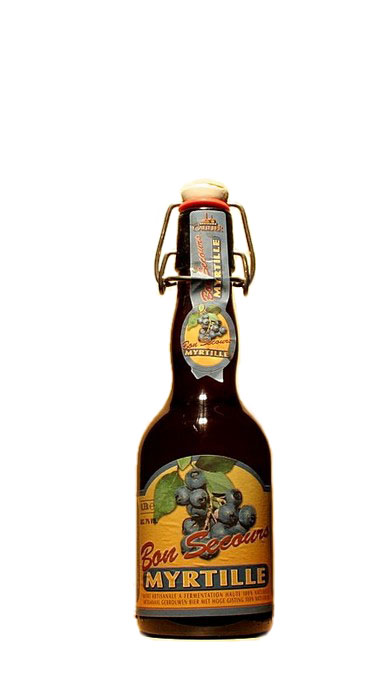 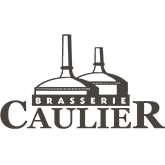 Charles Caulier, a miner, left his job and decided to set up as a beer reseller in Bonsecours, a small village in the south of Belgium. In those days, table beer was the only real beer on offer; and deliveries in the village were done with the aid of a hand cart. In the early 1990s, Roger and Linda decided to market their own beer: a custom-made high fermentation blonde. The Bon Secours was born!
In order to respond to the growing demand for its products, in 2018 the Brewery began a large multi-annual program of investments with the goal of tripling its production capacity. The historical Brewing House has been extended, new fermentation and storage tanks have been added, and the bottling line has been modernized.
Source:   www.peruwelz.be