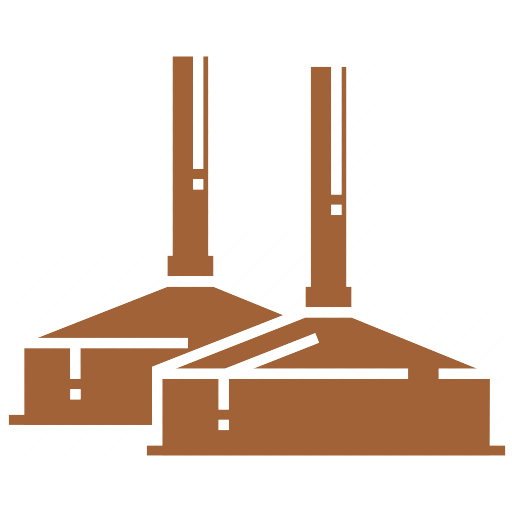 The Boon Brewery (Brouwerij F. Boon) is a Belgian brewery situated in Lembeek, near Brussels, that mainly produces geuze and kriek beer of a fairly traditional variety, but using distinctly modern brewing techniques and equipment. Other products of the brewery include Faro beer and Duivelsbier, the traditional beer of Halle.

The head of the brewery, Frank Boon, is considered by many to be one of the main driving forces behind the fairly recent revival of the traditional geuze and kriek beers.
Source:   www.boon.be